Liberty: Deception Vol. 4 (PDF) - Liberty Endures
A collection of stories set within the conflicts of a lost world.
275
single,single-product,postid-275,woocommerce,woocommerce-page,ajax_fade,page_not_loaded,,qode_grid_1300,qode-content-sidebar-responsive,columns-3,qode-child-theme-ver-1.0.0,qode-theme-ver-10.1.1,wpb-js-composer js-comp-ver-5.0.1,vc_responsive 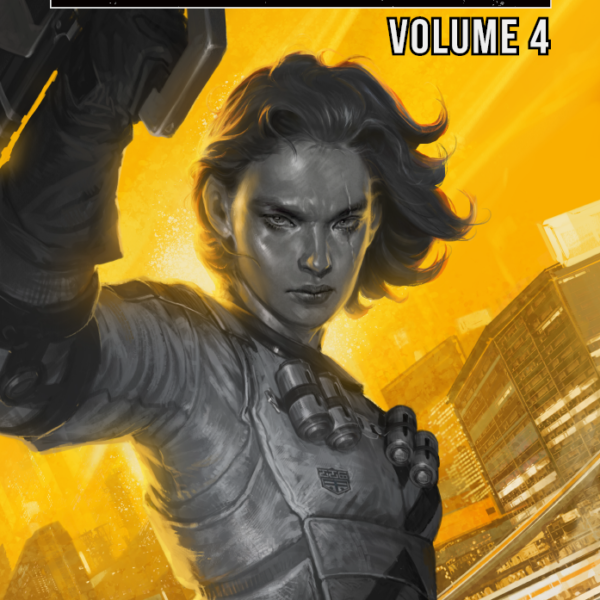 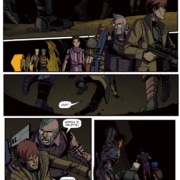 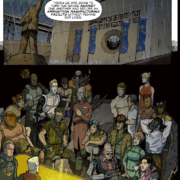 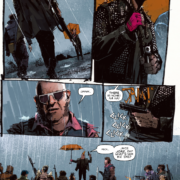 Delve the distant world of Atrius in Volume Four of Liberty: Deception. The shining city of Atrius protects its bustling citizens from the unbridled dangers lurking beyond its walls, or so the government would have us believe. When a government propaganda actor is sentenced to secret execution, his plot to escape sets about the actions of a defiant group of exiles and his first experiences beyond the safety of Atrius’ walls. With his city and home behind him, our hero turned conman must survive the lawless, post-apocalyptic expanse of The Fringe.