A collection of stories set within the conflicts of a lost world.

For hundreds of years the colony of Atrius has been cut off from humanity and endured generations of civil war. What remains is a gleaming city, but beyond its walls sprawls a lawless expanse known as the Fringe. Are the violent gangs beyond the wall as horrific as the government is telling us? Liberty is a series of stories told through comics, podcasts, and interactive roleplaying adventures.

Embark on a dangerous expedition into the unknown… 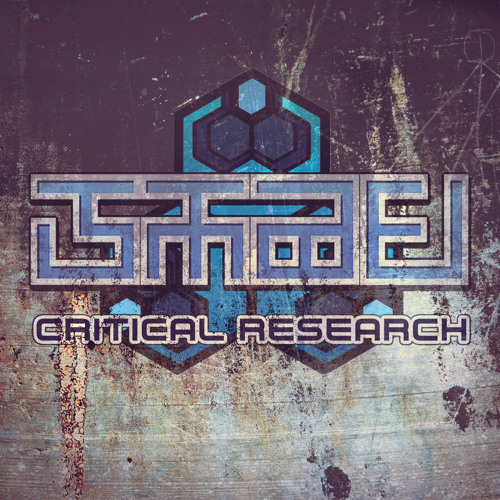 Critical Research is a free, fully-voiced podcast with immersive sound effects and ambiance. Travel alongside Dr. Kovski, a Citizen pulled from the field of theoretical Fringe studies, as he leads a scientific expedition with no promise of return. No training could possibly prepare the team for what’s to come. 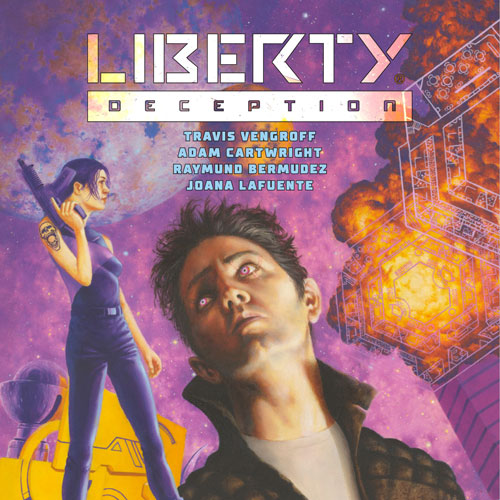 Deception is a graphic novel series that follows TJ, a successful actor who’s been slated for execution. Due to a misunderstanding, TJ’s executioners help him escape with a misfit team of prisoners. But with no skills beyond acting, how far can he get before the government catches up or his team betrays him? 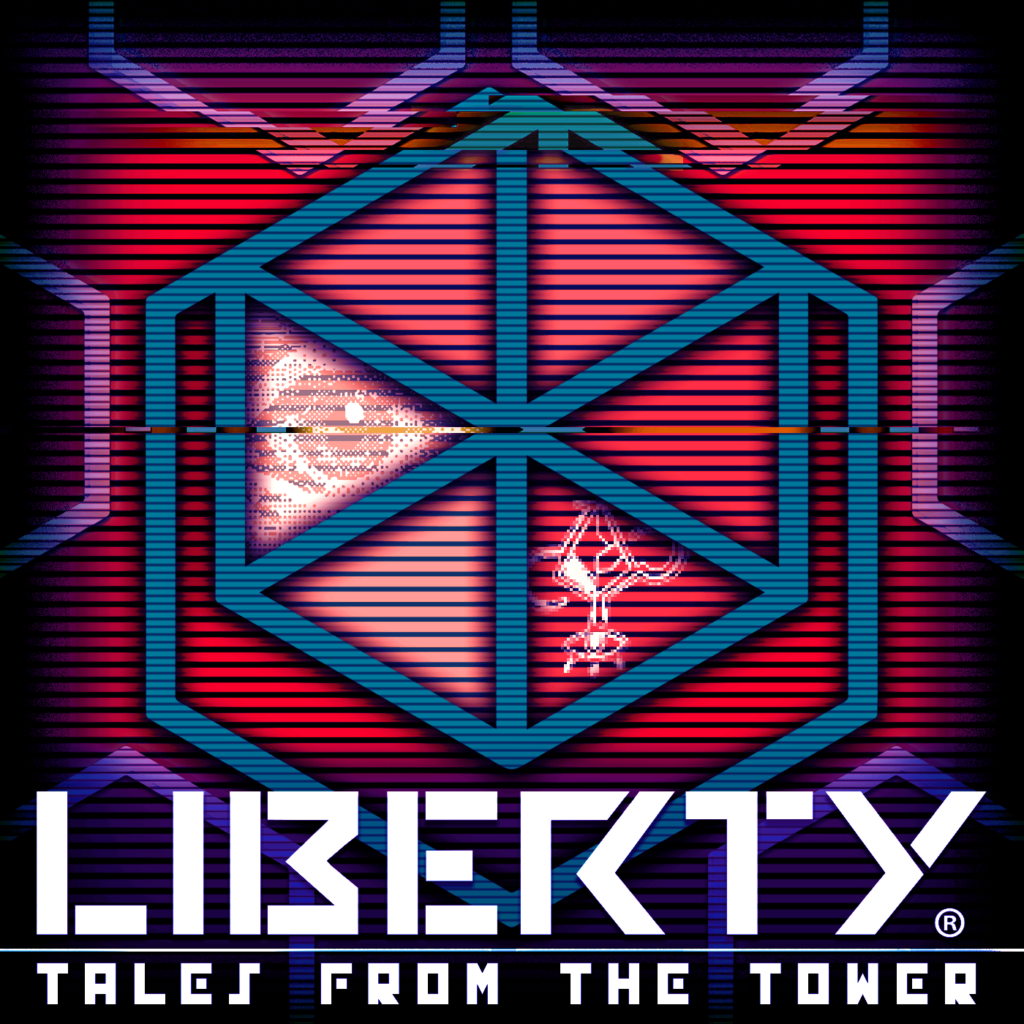 Tales From the Tower is a free serialized horror podcast. Join the Citizens of Atrius and discover the horrors that lurk in the steel and shadows. Every episode brings a new story to discomfort and frighten you long into the night. 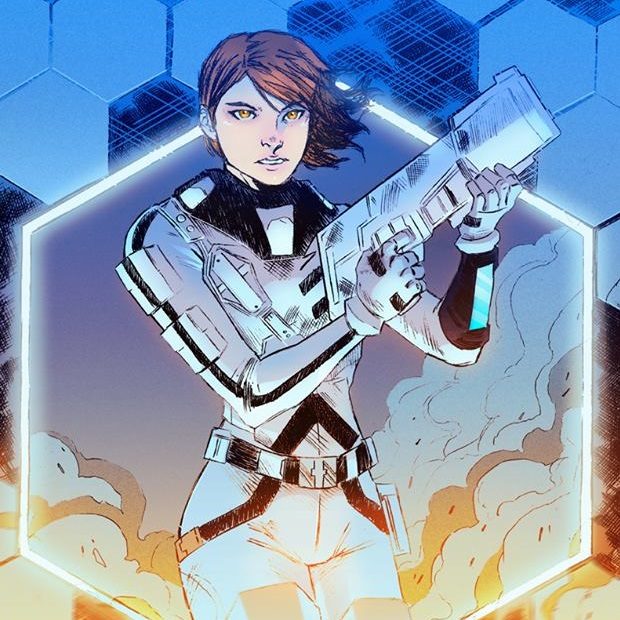 A.F.T.E.R is an interactive roleplaying system you can use to create your own adventures within the Liberty universe!

Support us on Patreon

Our world is rapidly growing to encompass much more than we ever envisioned. So now we turn to our fans and fellow Citizens. If you enjoy our show and want to support the creation of future content, please consider donating to our Patreon.